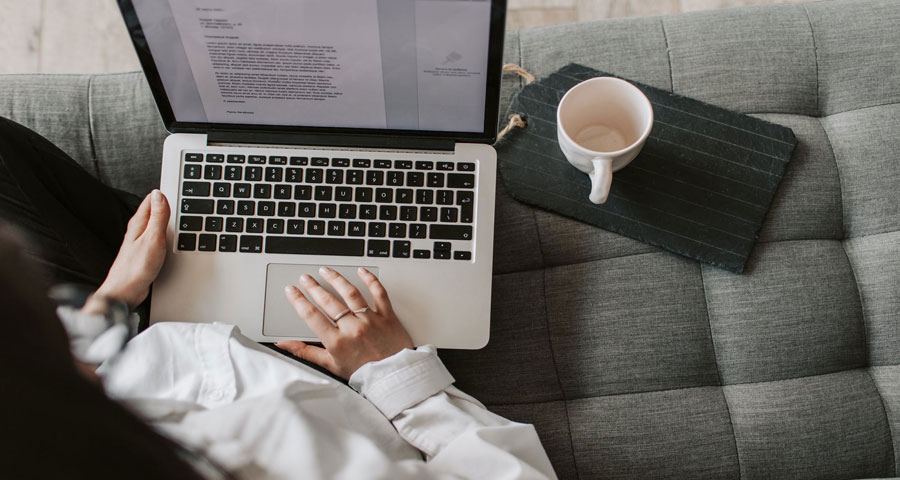 Huntly Writers is an organisation established in 1996 to help support the creative talent of people who live and work in the area, to raise awareness within Huntly and the surrounding regions about writing both as a hobby and a career choice.

The aims of the Huntly Writers group include supporting Scottish writers by hosting informal sharing and critique sessions. It allows aspiring writers to network with published Scottish writers and other people in the broader writing community. The group also Captains workshops in creative writing, Scottish history, Scottish cuisine, and Scottish culture. The organisation holds monthly meetings, including an open group discussion and various guest speakers from the literary industry. Meetings occur at The Old Church Hall, Burnett Street, Huntly on the second Thursday of each month between September and April.

Huntly Writers have a Scottish Writers Conference as part of their Summer Scottish Writing Festival, which takes place annually. The conference is aimed at Scottish writers and gives them a forum in which to share their work. Huntly Writers is a Scottish charity, and membership is open to all. The fee for joining the organisation is £10 per year. Members of the Huntly Writers Group are allowed to participate in both group discussions and offer insight into other members’ work. Huntly Writers maintain a Scottish Writers Directory, a Scottish online resource aimed at Scottish people who write and are looking for links with other writers from Scotland. The guide also has information about Scottish organisations that support Scottish writers, Scottish publishers, and agents.

The organisation also publishes the Writer’s Journal quarterly. These newsletters give Scottish writers a chance to network.